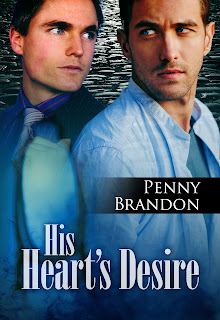 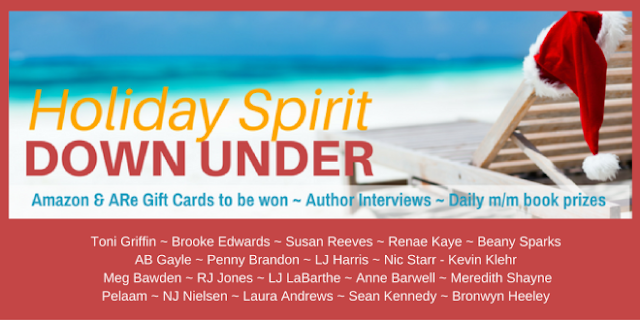 It's December, and if you haven't already realized it, Xmas is just around the corner. For most of those in the Northern Hemisphere there'll be a layer of the white stuff, so that means snowmen, ice-skating, snowball fights, and wrapping up in winter woolies. For those of us in the southern part of the planet (downunder), we'll have sunshine, beaches, barbeques, and bikinis.

So, we're a little different, and our authors like to reflect that in their writing. In order to give you a chance to check some of them out, Nic Starr has interviewed several fantastic authors who have offered books and other great prizes for you to win.

To enter, just leave a comment below (tell me which book you'd like to win from my backlist), and then click here to enter the Rafflecopter. The winners will be drawn at the end of the blog tour.

Here are the authors you can check out:

Just click on their names on their interview date and you'll be taken to Nic Starr's blogpage. 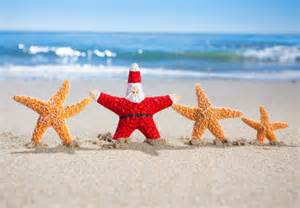